Homeopathy =  gentle and natural healing – not a quick fix

How does homeopathy work? I often have clients who are surprised when they do not experience immediate results when taking the remedy. They expect homeopathy to act like conventional medicine which fixes the symptoms, often temporarily. In homeopathy we are aiming to eliminate the symptoms as well as treating the root causes or triggers for those symptoms.

Homeopathy will improve your health, mentally, emotionally and physically but you have to understand that it isn’t always a quick fix. It takes time to reach the core of the disturbance to completely change your body or mind’s reactions to those triggers.

Let’s use the analogy of gardening. You wouldn’t expect your seed to grow overnight into a fully grown bush.

Similarly, your health needs regular and consistent care, and by using homeopathy to treat your ailments you are making a long-term investment in your health.

Homeopathy is a gentle mode of healing which aims not only to reduce your symptoms but also to eliminate the triggers that cause the relapses or re-occurrences of your condition.

Having patience with homeopathic treatment in chronic conditions pays off – this from one of my clients, who has several very longstanding conditions. Her main concern was that when she caught a cold, she would invariably end up with a chest infection, be on at least two different antibiotics and be ill for 3 weeks. After several months of regular homeopathic treatment, that winter her cold did not go down to her chest, and she had no need of antibiotics.

Another client, who understood the need for consistent treatment, had a monthly consultation for 8 months until her very irregular and very spaced out periods were in tune with a 28-30 day cycle. She continued to see me to resolve other longstanding emotional issues.

In conclusion, the longer and more severely you have been suffering from a condition, allow more time to completely resolve it with homeopathy. Homeopathy will effect change, layer by layer, just like peeling an onion, all the while aiming to reach the core of your ailment.

Do not hesitate to contact me if you have any questions, or wish to book a consultation.

I leave you with this wonderful quote from the philosopher Thomas Carlyle;

He who has health has hope, and he who has hope has everything. 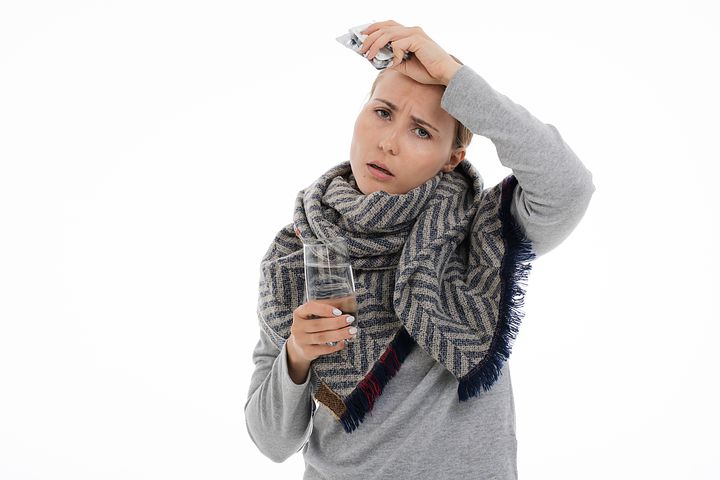 You want to avoid having colds all winter for sure

Whether your nose is constantly running or perennially blocked

A permanent cure can be helpfully unlocked

Am sure you would rather get rid of those

Think of homeopathy when you are not sure what to do

Best time to come for treatment are in the autumn months

Get yourself better permanently and in a gentle way

Examples of 5 people suffering from a cold, treated with 5 remedies:

A is for Aconite: Rafe, a teenager, was at games on a very windy day. He hadn’t worn a coat and by the evening was flushed and not himself. At midnight he woke up with a high temperature, feeling anxious and restless. His skin was dry, his nose was running and just one of his cheeks was red.  His mother heard him call out, handed him a glass of water, which he drank quickly,  then gave him a dose of Aconite napellus. He soon calmed down and drifted off to sleep. By morning, he was still a bit tired from the interrupted sleep, but all his other symptoms had gone.

A is also for Arsenicum:  60 year old Barbara came to see me with a runny nose and sore throat. Her sore throat felt better for sips of cold water. The watery mucous from her nose was burning and had made her nose and upper lip red and sore.

She was tired, anxious and irritable, not having slept well and worrying that the cold would deteriorate into something worse. Although the room was comfortably warm, she was wrapped in a cot and scarf, and still feeling chilly.  I gave her Arsenicum Album to take until her symptoms improved. By evening she no longer had a sore throat and felt much better by the next day.

G is for Gelsemium: 35 year old David had been down with a cold for a few days and was exhausted. He had a head ache which had settled over his eyes, and his head felt heavy, chills up and down his spine and shaky legs. He sat slumped with his eyes have closed and was slow to reply to my questions. His worry was that the cold would turn into bronchitis if not treated. A few doses of Gelsemium got him back to work in 3 days, with the chills and head ache reducing that same day.

M is for Mercury: As 8 year-old Sarah’s cold was getting worse, her mother 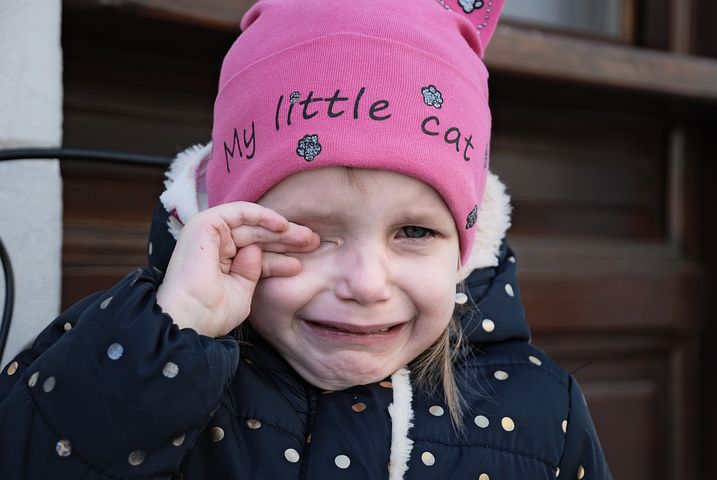 called to ask which remedy to give her from her home homeopathy kit. What were her symptoms? Her neck glands were very swollen, also her throat was so painful she would now only sip water. Her swollen tonsils were dotted with little white ulcers. She had bad breath and had been dribbling. I prescribed Mercurius solubis. That evening she managed to eat a little and by the next evening she was practically back to her happy self.

P is for Pulsatilla: one of my daughters would have Pulsatilla symptoms with a cold. From happy to tearful, from independent to needing cuddling and carrying or sitting on my lap, a different child in illness. Physically, she would have a yellow-green nasal discharge that was better with fresh air though she would prefer to be indoors and she would not want to drink very much. Often the post-nasal drip would cause a cough that would wake her in the night. Pulsatilla pratensis would always dry up the discharge, make her less emotional and get her back to her healthy state.

If any of these homeopathic remedy pictures strike a chord with you, whether it is a cold, the flu or a chronic condition, homeopathy is a natural non-toxic way of improving your health.